Bitcoin: Why This 2009 ‘Times’ Headline Matters! 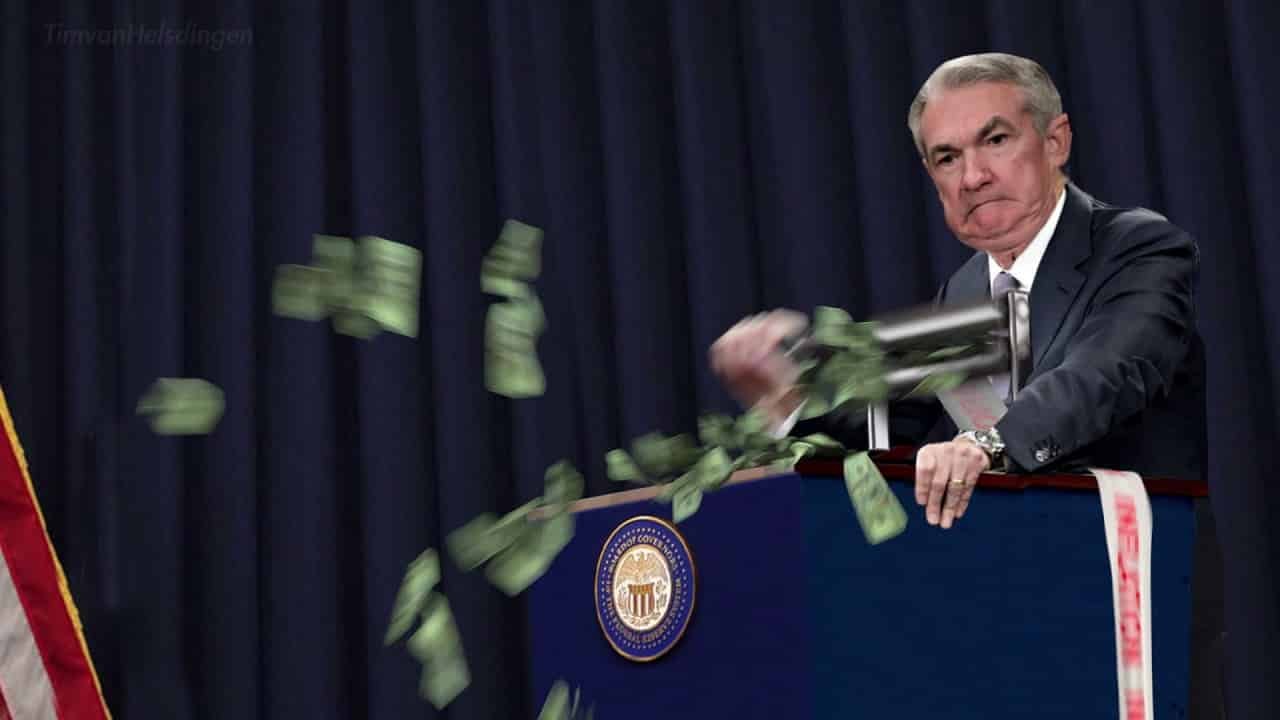 Hidden in the first ever Bitcoin block was a message it read: “The Times 03/Jan/2009 Chancellor on brink of second bailout for banks”. This message was placed into the code by the anonymous creator of Bitcoin known as Satoshi Nakamoto.

Bitcoin came out of the 2008 financial crisis and the choice of headline was, seemingly, no accident.

Although no one knows who Satoshi Nakamoto really is, his writings reveal a little about his feelings on the financial system. For example, in one forum post he said of banks:

“Banks must be trusted to hold our money and transfer it electronically, but they lend it out in waves of credit bubbles with barely a fraction in reserve. We have to trust them with our privacy, trust them not to let identity thieves drain our accounts. Their massive overhead costs make micropayments impossible.”

In another forum post he talks about central banking saying:

“The root problem with conventional currency is all the trust that’s required to make it work. The central bank must be trusted not to debase the currency, but the history of fiat currencies is full of breaches of that trust.”

Bitcoin, it appears, was created as an alternative to the fiat currency system of continuous currency printing. With a fixed supply, Bitcoin comes into existence in reducing amounts over time until it reaches 21 million coins. Then it stops. It is in sharp contrast to Government created currency like dollars and pounds which seem to be printed at greater amounts over time and have no fixed cap.

Satoshi and the community of coders around him leaned heavily libertarian. He said of Bitcoin in an email:

“It’s very attractive to the libertarian viewpoint if we can explain it properly. I’m better with code than with words though.”

The libertarian world-view very much blames the central banks currency printing for the boom and bust cycles of depression and expansion we see today. Hence the importance to Nakamoto of the headline “[c]hancellor on brink of second bailout for banks”.

Since the creation of Bitcoin, until recently, we have been in a boom period. But Bitcoin was created as an alternative currency which really comes into its own in the busts. In busts, central banks tend to go into massive currency printing drives, thereby reducing the value of their currency. This is a perfect environment for a currency with a limited supply such as Bitcoin.

As a number of factors were coming to a head, the COVID-19 crisis occurred, almost certainly bringing a new long-term bust cycle into being. This will be a test for Bitcoin. Will it act as a store of value that protects people from massive money printing as Satoshi Nakamoto cryptically predicted? Will Bitcoin be the foremost asset of the coming collapse?

Bitcoin has done very well in the boom cycle. It has risen out of nowhere to become a household name, traded on futures exchanges and discussed by global governments. Its limited supply should allow it to prosper during the bust cycle too. But perhaps in a recession people will prefer more familiar assets with less perceived risk. That’s why this Time’s headline is so important, it represents a key question about Bitcoin and the future of finance: will Bitcoin thrive, as it is meant to, during a financial crisis?

It’s a question I suspect we will soon have an answer to.

£100bn In New Currency? Impact On Your Savings!