OVERSIMPLIFIED: What is Bitcoin?

May 24, 2020 Bitcoin, bitcoin in simple terms, bitcoin simplified, Cryptocurrency, what are bitcoins, what is bitcoin 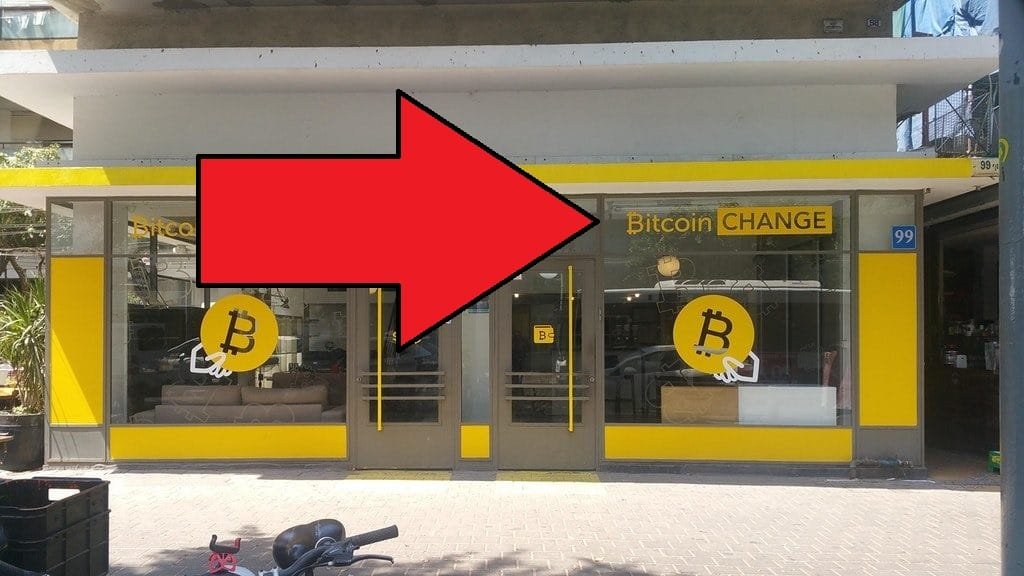 In this series of articles I will be taking complex subjects and simplifying them. These are subjects that are impactful enough that everyone needs to know something about them, even if they don’t want to learn the complex details. You don’t need to know exactly how electricity works, but you do need to know how to switch on a light!

In this article we are going to look at Bitcoin…

In the beginning there was the internet. The internet allowed people to share information with each other freely. The internet was decentralised, meaning that no one entity controlled it. It was simply computers (servers) connected to one another. Even in the early days, people predicted there would be a currency for the internet. But there was a problem. Things on the internet could easily be copied and shared over and over again. This was a problem for something like a currency. If people could create endless copies of the currency, that currency would be worthless.

For a long time, the only way to run a currency on the internet was to have a company (centralised third-party) to keep a check on who had what amount. This required that the company be trusted and the company also had to comply with the various money transmission laws in each location it operated in. For an internet currency to really take off it needed to be decentralised, like the internet itself.

An anonymous developer using the name Satoshi Nakamoto eventually found a solution. Blockchain. Blockchain allows transactions to be stored on computers all across the world without any central entity to run it. This is the technology Bitcoin runs on. Like the internet itself, Bitcoin doesn’t need a company to control it. It therefore means that anyone can send any amount of Bitcoin to anyone else anywhere in the world. It is almost impossible for governments to censor it without taking draconian actions like shutting down the web.

Why Is Bitcoin Useful?

There are many reasons why Bitcoin is useful but here are the two main ones:

It is almost impossible to censor Bitcoin. You can pay someone with it in another country which doesn’t have PayPal. You can transfer large sums of money without playing 20 questions with your bank. If you live in a nation with an oppressive government, or fear that one day your nation’s government could become oppressive, you can escape with all your Bitcoin stored with a code on a bit of paper or even just in your head (if you have a good memory).

Bitcoin has a limited supply. This is why Bitcoin has become popular as an investment. Government-issued currency (fiat currency), like pounds and dollars, is continually printed. The supply of currency grows over time causing the value of your savings to go down. For more information about why printing currency causes inflation, see this article on fiat currency. There will only ever be 21 million bitcoins ever created. This is written into the code. This means as the demand for Bitcoin rises so does the price.

I hope this has helped you understand a little bit about why Bitcoin is so popular. Keep checking back for more in the ‘OVERSIMPLIFIED’ series to learn more about complex topics put in simple terms.

£100bn In New Currency? Impact On Your Savings!